Geographies of listening are the last cahpter. I conclude with this post inspiration that Luca Rosati give me. I want to thank him, about idea of emotional geographies.
Sometimes I ask me if the information architecture is closer at the geography, the human geography, than the architecture. Of course, we need to create links, strings of relationships between different disciplines that focus their study about  Man and his experience. I would like, from these pages, could build relations and new bridges.

I draw the following reflections from the book The City Cosmopolitan, Geographies of listening by Vincenzo Guarrasi published by PalumboEditore from Palermo . I advice to read it.

Before taking up the book you have to wipe out some prejudices about Geography. For Geography it means the discipline that study the Earth, the world understood as system and then discipline that deals with the representation of Man, places inhabited by it, of history, and even the economies.

INTRODUCTION
– The author, Vincenzo Guarrasi, starts from the economic crisis we are going through and that shakes the Culture and Society to discuss the contemporary cosmopolitan city and geographies of listening.

– Intensification of exchanges of data, information and intangibles matches the intensification of human movements. Phenomenon is sketchy, deleted, forgotten or accentuated depending on the political convenience of the moment.

– Prof. Guarrasi focuses on two fundamental institutions of Geography: the man who lives in a place and the space inhabited by man. At the end of these two elements studied by the Geography you find human being without places and places without human being.

EFFECTS OF MIGRATION ON THE SPACE
The phenomenon of migration of peoples is a phenomenon as old as prehistoric times. Phenomenon which, today, european people are witnesses, not always aware; more and more contemporary. Men who for different reasons, often related to the living conditions of extreme places of origin, they move to other places. These humans have, or rather had a place where they were born, grew up and where they lived a period of their lives establishing relationships of various kinds: the place inhabited by Man. This site is lost (in the case of a war destroyed) or abandoned for a place “other,” which is not theirs (in the sense of identity recognition). The condition of “being a migrant” transform this human being in a themself without place.

At the other extreme, there are no places itself, such as deserts, certainly, or how certain areas of our cities. No places is not a place without soul or atmosphere, No places are places that often cross, we know well, where we stop, but we do not live it, except in passing. Indeed, often, they were established precisely to support this move. Feature of these places is that within them there are no relations. It can be a stand or a suburban mall, a train station or an airport terminal. Guarrasi, taking up the definition of the philosopher and essayist German Peter Sloterdijk calls them “places without him.”

NOT PLACE
I knew them as the no-places, as defined by etno antropology Frenchman Marc Augé (which, in recent times, it has revised the definition which I will return. At the moment there is enough place without the definition of human relations) . To see an example of places not refer to the picture of my friend Antonino Carlino who photographed them in his hometown.

PLACES SOUND
The place was founded in the relationship between the man who inhabits the space and the space inhabited by man, to the end of this report if we have no place and no place though, the center is the place, in fact, or better yet, find places, places of contact where they develop interactions.

“These (the interactions) pass through the mediation of the VOICE, as defined by the philosopher J. L. Nancy proposes” a voice “you must understand what it sounds from a human voice without language, which arises from a throat animal or a tool such as it is, even the wind in the trees – which we tend to buzz or pay attention, [(Nancy 2004, 34-35) Guarrasi 2011, 50-56]

“The sound has not hidden faces […] in the case of sound, something of the theoretical framework and intentional set on optics falters. Listen means to enter the spatiality from which, at the same time are penetrated, because it opens up in me as much as around me, and from me as much as to me. And that is such a double quadruple or sextuple opening a “self” can take place. (Nancy, 23).

The human being becomes a place in the interaction between his voice heard and his voice heard, both on the outskirts of a Rom camp, and in the voice of an Indian woman who acts as a domestic worker for a family member or caregiver our Ethiopian our grandmother .

The human being, therefore, the subject is the place of resonance. Guarrasi enlightens us with this phrase

“The landscape is related to the vision, the place is bound to listen.”

The place is, in short, interaction is contact between people, this interaction is not physical but is through the voice (often not included) and therefore only sound.

“Time sound takes place immediately according to a totally other […] This sound is immediately happen in a space-time, is spreading in space or rather opened his own space, the spacing of their resonance, their own expansion of its glare. “

Guarrasi then refers to the relationship between “space – time sound”.

And here I associate myself with what has been written and reported by Luca Rosati and where I find the link between the information architecture and sound contexts. Rosati writes:

– Space and time as dimensions of experience: the web works as a bond between territory (space) and emotional, experiential narrative (time). Which I am reminded of these words Enrico Beltramini: we are approaching a form of capitalism in which the product is immaterial represented by ‘access to the time and the mind […]. In general, the business migrates […] from the sale of goods and services the marketing of entire areas of human experience (Enrico Beltramini).

Rosati “truncate” the phrase talking about space-time . Of course just because outside of his research. And, instead, it would, in the light of the foregoing reasoning, report time – space sound (the narrative even before that written is audible).

Guarrasi still reminiscent of the words of J.L. Nancy:

“In the relationship between space and time sound subjectivity can be made and placed on the” edge of the way. ” Aware that in the sound, the sound source, there is also a reception, a resonance and a listen and then a report creator.

“The place sound, space and place – and take place – as it sounds, is thus not a place where a person would come to be heard, as in a concert hall but a place that on the contrary becomes a subject to the extent that the sound resonates. “

Here Nancy is an outstanding example and exciting comparing this place to the first sound shrill cry of the newborn child. A cry that is in itself and in itself; a cry, that beyond the space in which it is issued, it is the same place, and says: I exist! I am!

“Body and soul of someONE new, singular.”

“If the figure and idea have similarities between them, sense and sound have in common space of a postponement.”

Voice and dialogue, sound and listening, are the place.

And then, finally, it’s just putting to listening, activating listening and then paying attention to musical contexts, polyphonic, we can fully understand what is happening and represent it to the fullest. Both within a map, both within the web or within ecosystems experienced by human beings.

I am convinced, with humilty, that what has been collected to strengthen even further the claims of Luca Rosati in his post Information architecture and web 3.0 which reads

“Information architecture stands as possible glue between the various contexts of human-information”.

Among these contexts we find that sound context, indissoluble context related to our experience, our physicality, but also incredibly tied to our intimacy, our being whose being is in its being. 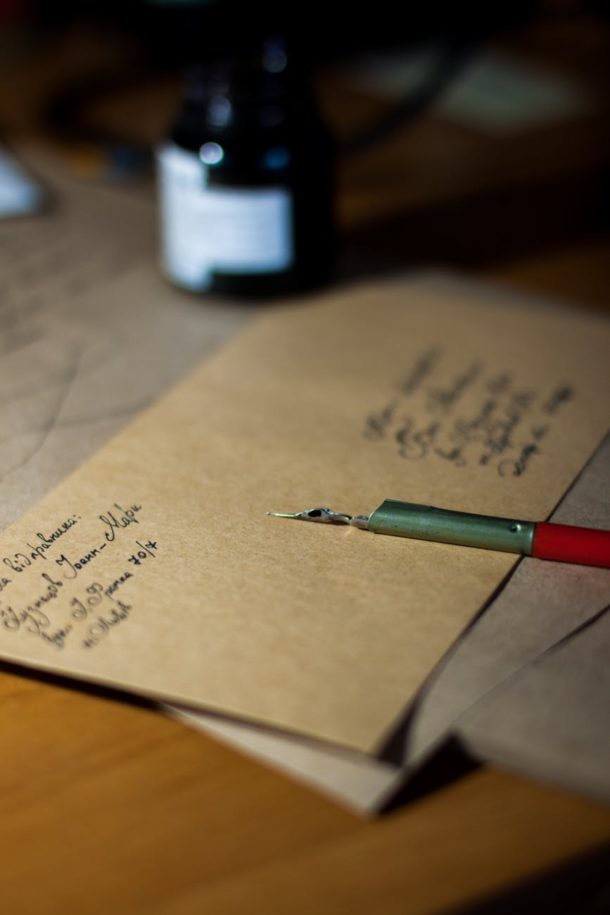 per i tuoi acquisti online – Amazon